Billy Staples idolized big leaguers and movie stars while growing up in Phillipsburg, New Jersey. During his formative years, he would spend hours on the playground shooting hoops, playing baseball, and listening to pop music. As a student at Phillipsburg Catholic High School, he took his passion from the playground to the playing field and starred as a varsity basketball and baseball player. He also acted in several school plays.

Billy’s adoration of sports stars became all too real through his childhood and teen years when he spent time in the Phillies, Mets, and Yankees clubhouses. He had the privilege of meeting major league baseball players including Joe DiMaggio, Whitey Ford, Mickey Mantle, Yogi Berra, Pete Rose, Mike Schmidt, Willie Mays, and Tom Seaver. Each big league player took Billy under his respective wing and left a long-lasting impression on the young man. These experiences never left Staples.

Aside from baseball, Billy’s other love was acting. While attending Northampton Community College he became heavily involved with the theater program and, after graduation, he even spent time in Los Angeles and New York pursuing an acting career. Among other roles, Staples had a small part in the movie “Hairspray” starring Rikki Lake and played a news reporter in the movie “Gremlins 2.″ However, his favorite role was playing a younger version of Peter Falk’s famous Lt. Columbo in a touring dinner theater production.

Eventually Bill took a corporate sales position with AT&T Communications at the company’s world headquarters in Basking Ridge, New Jersey. While this period was a financial success for Staples, his life changed forever shortly after he saw the movie “Dead Poets Society,” Starring Robin Williams. Inspired to become a teacher and make a difference, whatever the financial sacrifice, Bill left the corporate world and enrolled at East Stroudsburg University. He graduated from ESU with a degree in education–secondary English–and the end of the following year, found himself teaching at Northeast Middle School in Bethlehem, Pennsylvania.

In many ways, Billy came into his own as a teacher. His goal was to use the various talents and contacts he had developed over the years to reach his students and make them really want to learn. Whether it was jumping on desks to underline a point, imitating TV and movie characters in class, or quietly showing up at every sporting event and dance recital his students were a part of, Billy immersed himself not just in teaching as a job, but in teaching as a mission.

In 1996, Billy introduced a new method to motivate his students. In return for perfect attendance, good grades, and outstanding behavior, he would take his students to meet celebrities and sports icons, including Michael Jordan, Derek Jeter, and Puff Daddy. The idea behind each meeting wasn’t to get an autograph; rather, Billy required his students to ask these celebrities a question about their experiences growing up. The program was a hit, and not just because the kids enjoyed it. The celebrities enjoyed it too, and connections were being forged on a personal rather than a superficial level.

As word of the program spread, the media picked up on it and did not let go. It started with feature articles in local newspapers. By 1998, Billy had been nominated for the Disney National Teacher of the Year Award. A second nomination followed in 1999. Then in October 2003, CNN did a five-part feature on Billy and the students whose lives he had helped turn around.

About the same time, Billy experienced probably the most memorable and influential meeting of his life. After a few intense hours with Jack Canfield, author of the Chicken Soup for the Soul book series, Billy was inspired to accomplish two additional goals: 1) Pay for the college education of any Bethlehem Area School District student who was serious about giving back to society but needed financial assistance; and 2) Share the stories of baseball players and the individuals who helped them achieve success.

The great philosopher Goethe once said, “Act boldly and mighty forces will come to your aid.” In 2004, those mighty forces came in the form of local businesses and Billy’s dear friend Linny Fowler who rallied support to fund Building Educational Support Teams, or BEST. BEST is a nonprofit organization that provides college scholarships to underprivileged youth and challenges them to give back to their local community for one year post-graduation. To date, 80+ BEST scholars have graduated from college.

The second goal was inspired by Canfield and, in 2007, Billy’s first book was published by Health Communications, Inc., publisher of the Chicken Soup for the Soul series. “Before the Glory” is a collection of stories from baseball heroes past and present as they remember the individuals and moments that helped to shape their lives. The book was an outgrowth of Billy’s experience meeting baseball legends during his formative years and the impact that those individuals had on his life. “Before the Glory” sold out in its first printing and reached number five on the national sportsbook charts.

The publication of “Before the Glory” gave Billy the platform he needed to turn his teaching methods and connections with baseball legends into a full-fledged educational program. Now, Billy speaks at conferences and seminars and at high schools and colleges--often times alongside major league stars--about the importance of giving back and paying it forward. Amid his busy schedule, Billy still takes the time to connect with his former students and the BEST scholars who are just starting their journey because he knows the value of having a support system behind you. In Billy’s words, “I had help.” 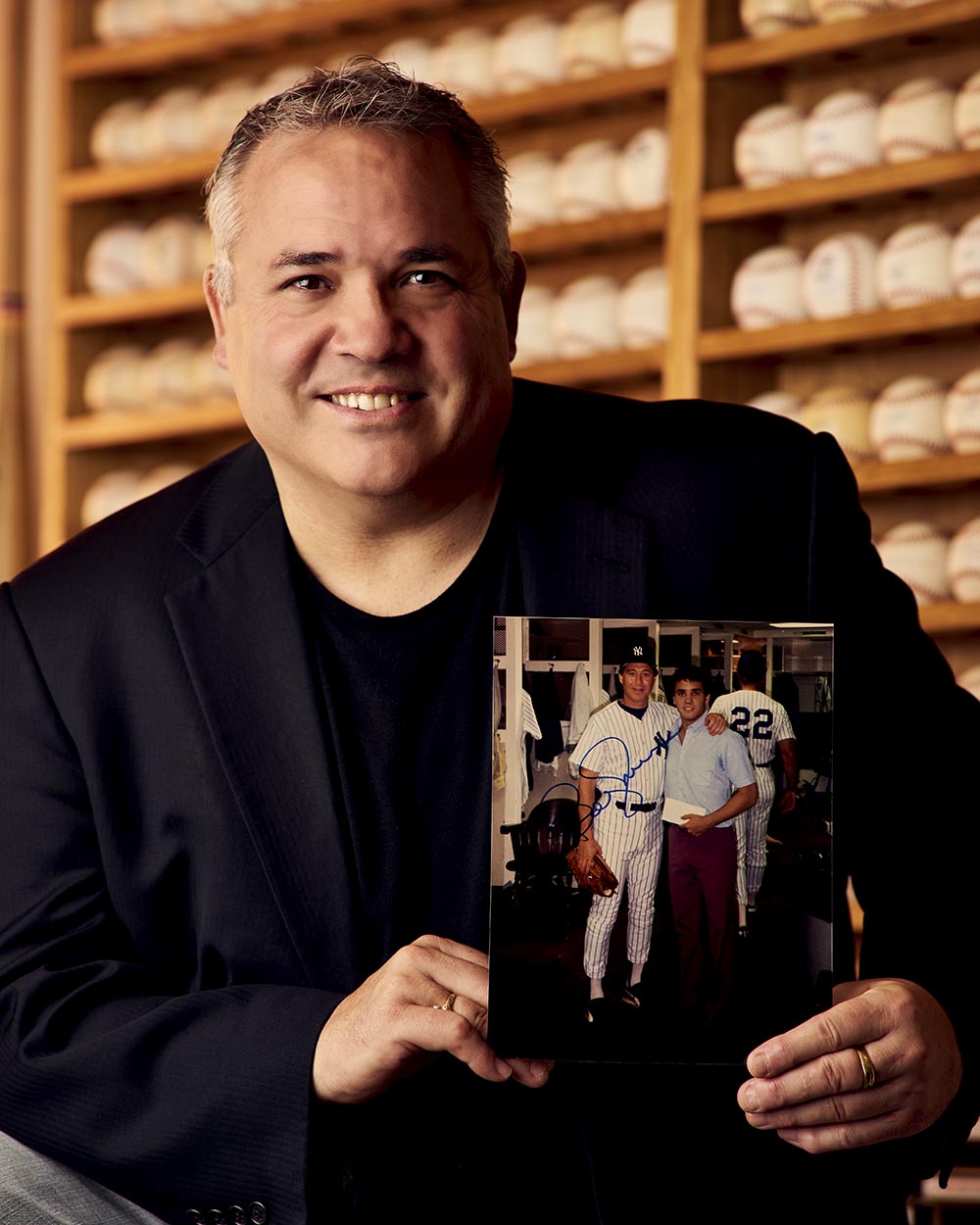 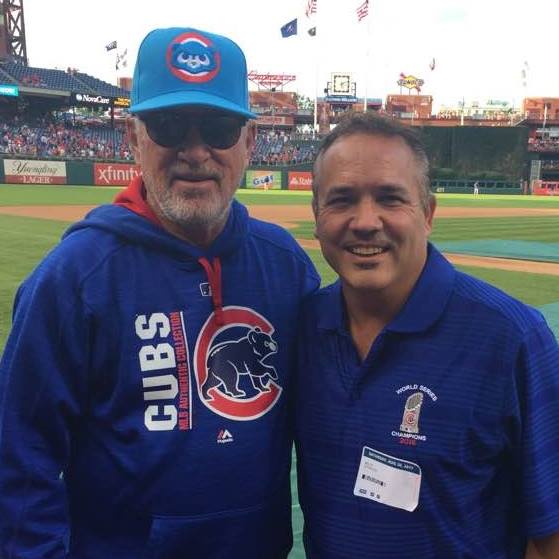 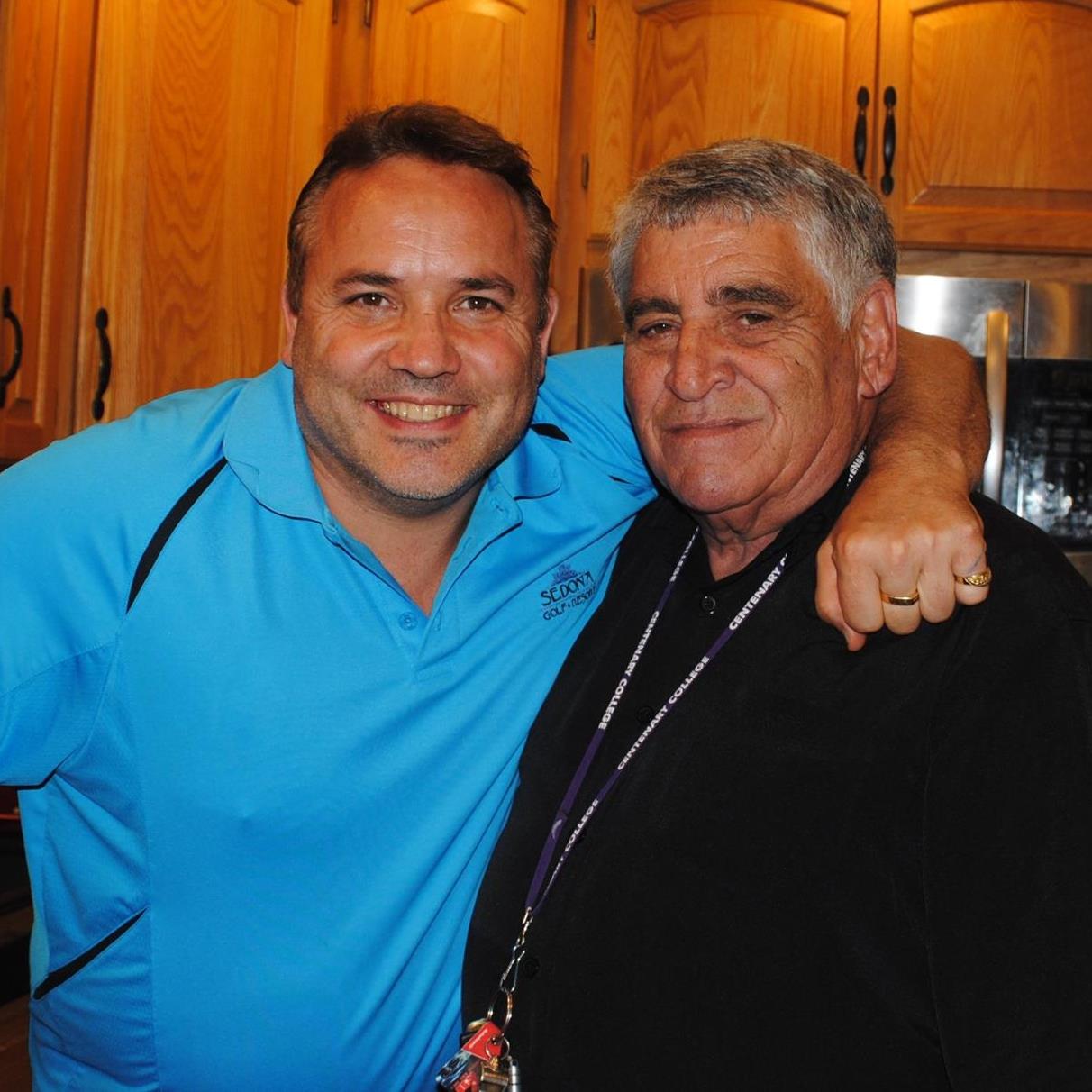 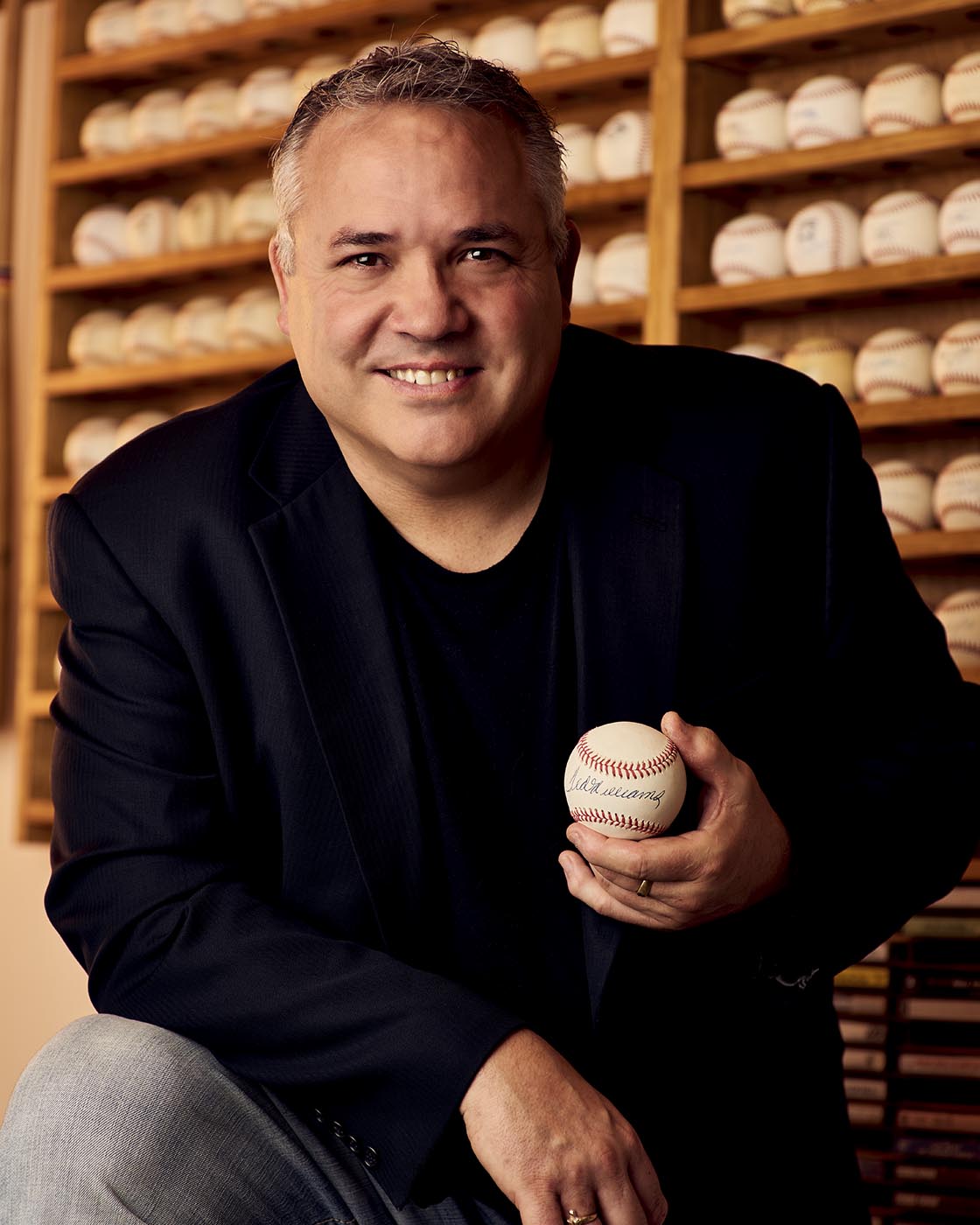